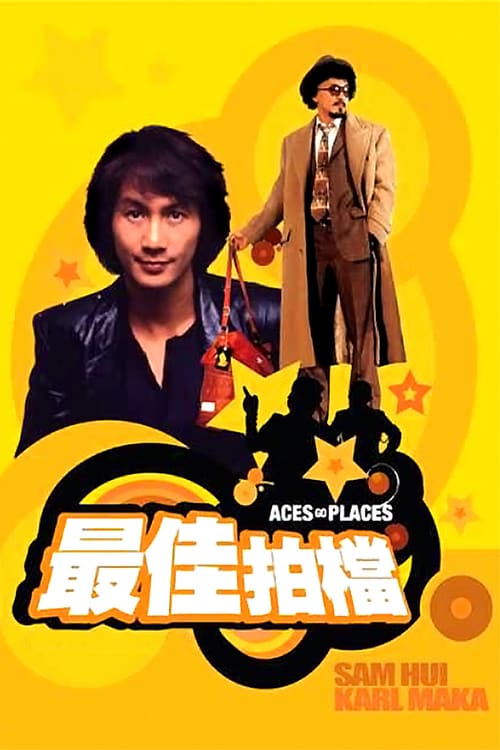 Story - King Kong, a clever thief who steals a cache of diamonds from some gangsters, frames another thief called White Glove for the crime. That's when the bald detective Albert Au, who has been chasing King Kong for quite some time, pairs with the volatile female Superintendent Ho to bring him to justice. King Kong ends up joining the good guys to defeat White Glove and another bad guy dubbed Mad Max, and recover the diamonds from the hiding place where they were left by King Kong's dead accomplice.
Trailer 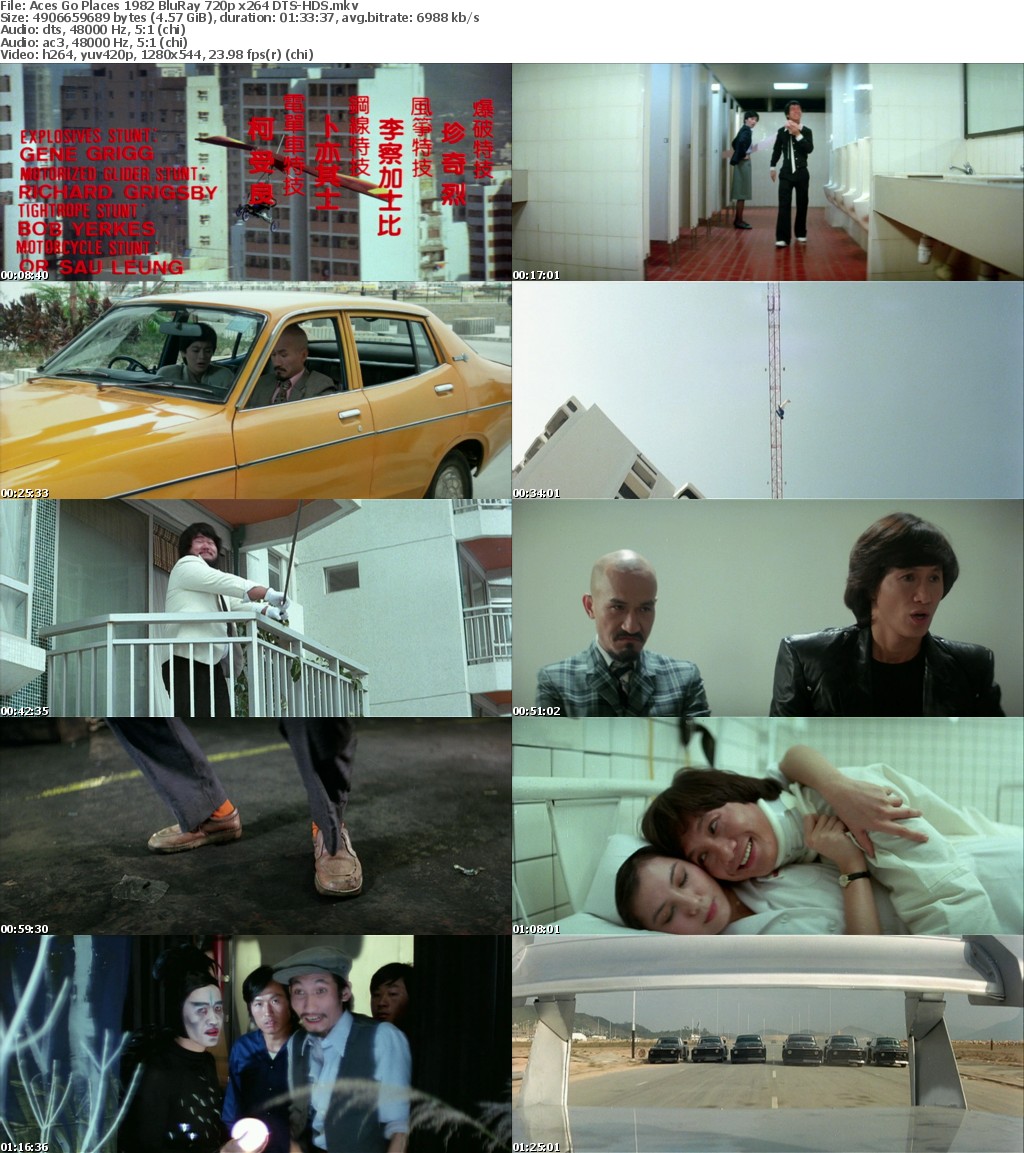